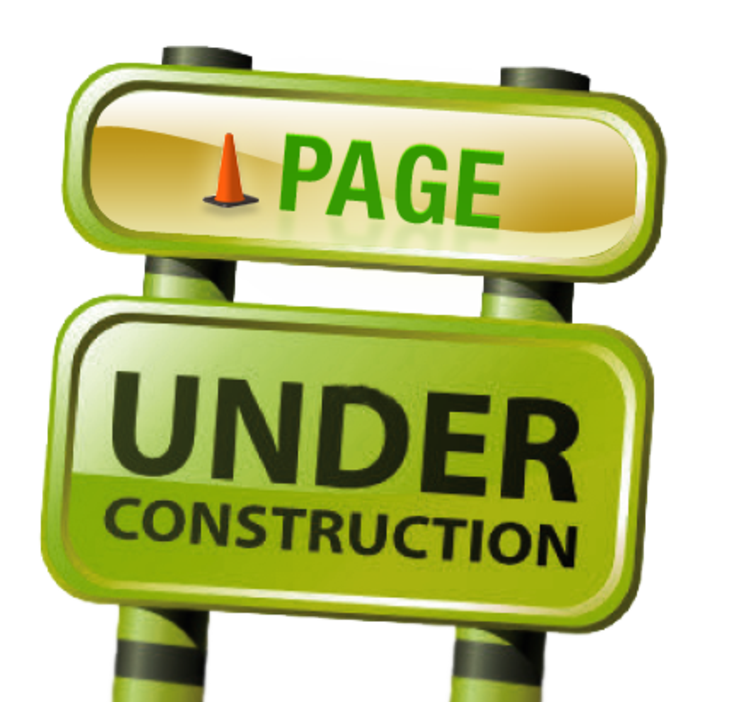 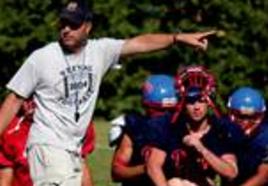 Coach Walls has spent the last 30 years immersed in football, 19 of those coaching, mostly in New York. Moving to Winnipeg in 2010, he spent his first year as Defensive Coordinator for St. Johns High School and then took the reins as Head coach for the Churchill High School Bulldogs, which he is wrapping up this year in order to take over as VP of Coach and Player Development for the Sunrise Coyotes club, where his son will be playing. Coach Walls is a Level 3 certified coach. He played linebacker for the University of Brockport in New York and internationally for the Dublin Lightning in the European League.